While New York State teachers are mentally preparing their curriculums this summer for the upcoming school year one thing New York teachers may want to include in the curriculum is age-appropriate sexual abuse prevention training for students. As of June 20th, 2019 after an eight-year battle with a vote of 143-1 New York became the 37th state to pass the Erin’s Law, a bill sponsored by Assemblyman Jeffrey Dinowitz. The bill passed both houses of the state Legislature and is waiting on the signature of Governor Cuomo.

The “Erin’s Law” was founded by sexual abuse survivor Erin Merryn. She has successfully passed the “Erin’s Law” in 37 states mandating that teachers incorporate sexual abuse prevention training in schools for children in grades Kindergarten through eighth. This entails teachers educating students on sexual abuse prevention in an age-appropriate way for at least one hour every school year.    https://auburnpub.com/blogs/eye_on_ny/erin-s-law-ny-senate-oks-bill-requiring-sex-abuse/article_3d14df34-a79f-5296-825d-3d8379a30874.html

The bill was recently passed after the recent passing of the law in New Jersey with New Jersey incorporating the same law starting with students in Pre-Kindergarten.

What does this mean for teachers? Teachers will now be required to become more educated around the topic of sexual abuse prevention. Children in grades kindergarten through eighth will be educated on topics such as the difference between appropriate and inappropriate touch, good and bad secrets as well as whom to confide in if they are or was a victim of sexual abuse.

This new change could not have come at a better time considering the events earlier this year in the state of Ohio. A Former Ohio teacher faced sex charges shockingly involving 28 first graders.https://wgntv.com/2019/06/17/former-ohio-teacher-faces-sex-charges-involving-at-least-28-first-graders/    Had the “Erin’s Law” been in place children would have been educated on personal body safety sooner and the abuse would have been revealed a lot sooner decreasing the number of children affected.

With New York teachers now being mandated to educate children on sexual abuse prevention, the world can rest assured knowing that they are now a solution to the problem that affects 1 out of 4 girls and 1 out of 6 boys. 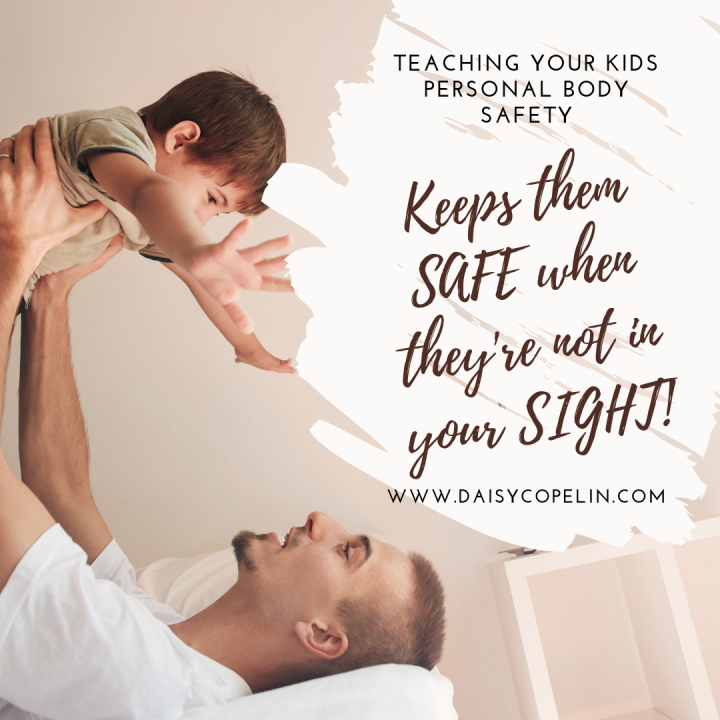 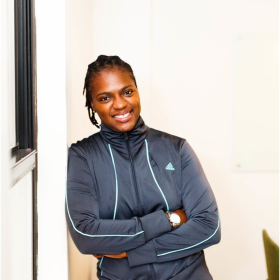 Hi everyone! I’m Daisy. I’m a Children’s Book Author and Teacher. I find inspiration in writing, creating, teaching children, and spreading awareness on issues within the Educational System. In a nutshell I am constantly trying to be the change I want to see in the educational system.

Thanks to YOU! Keep Reading and Sharing